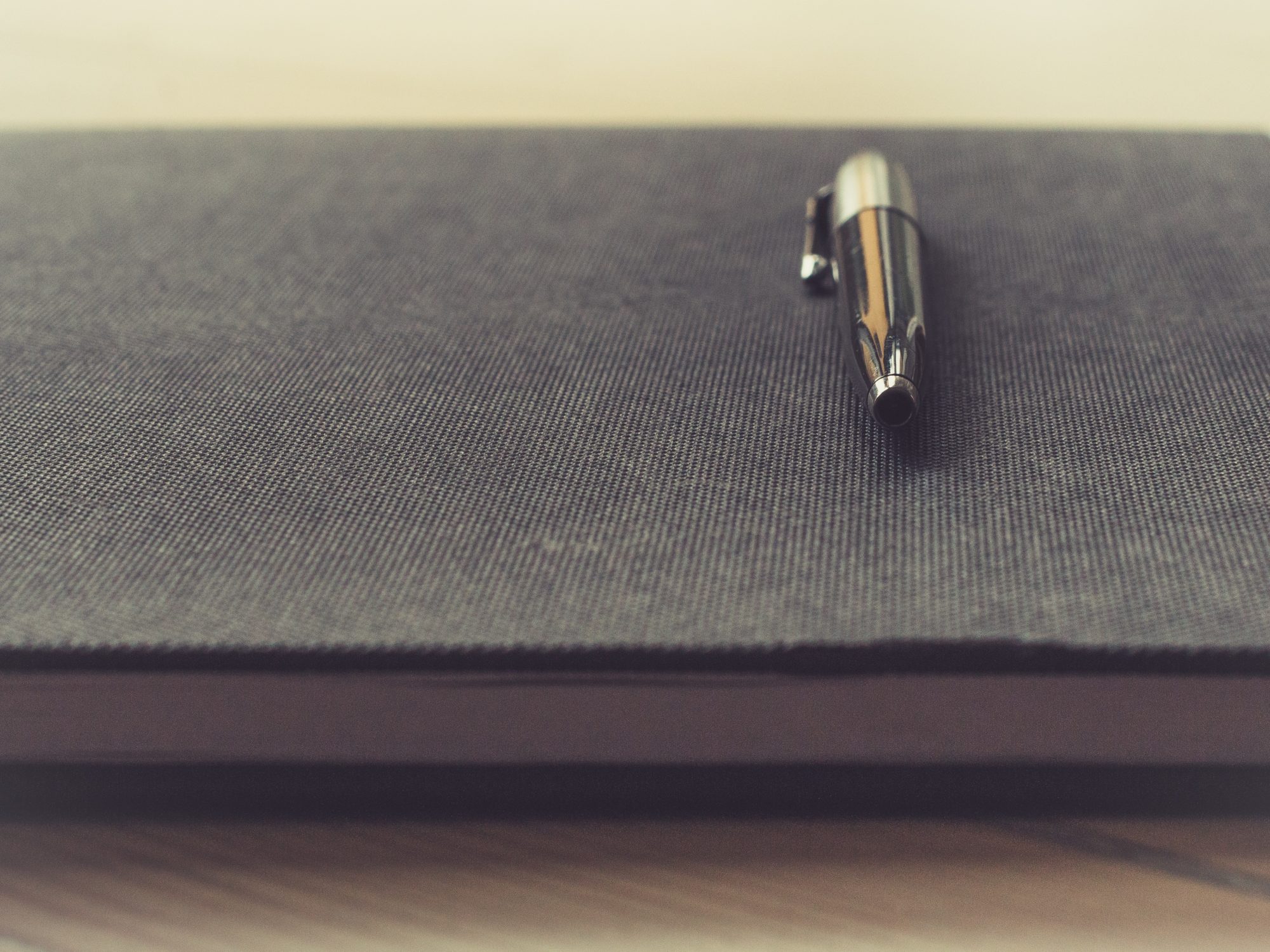 The importance of evaluating online resources for your class.

This past year I was very fortunate to be assigned to teach for the first time in 8 years a course that I had taught for over 15 years. I  adopted the latest edition of the textbook that I had used previously, and had tested and help create when I was still a graduate student. Since the last time I had offered the course, the textbook publishers had recreated all the previous ancillary materials (CDs and Student Manual) in a completely online format. I reviewed the online materials that had been created for the textbook and found them to be lacking as they did not allow students to write in complete sentences. It was usually fill-in-the blank exercises which can help with learning vocabulary but not so much in learning how to write in complete sentences and create sense and context with those sentences.

Being mindful of textbook costs, I asked students to buy the loose-leaf version of the textbook so that they could write on the pages and received permission from the publisher to use the ancillary materials from a previous edition of the textbook instead of the online materials that were now available. This allowed students to write their responses by hand, an action I believe is more conducive to deep learning of spelling and vocabulary (Thomas & Dieter, 1987). I also created vocabulary quizzes using our university’s LMS system to help students memorize vocabulary.

After having covered the first couple of chapters, we had our first test and I quickly realized that students had not been learning their vocabulary regularly as per the discussion we had had in class. I then received the first draft of their first writing assignment – compositions are written in two stages – a first draft for which I indicate spelling and grammar errors which students are then to correct and hand in to receive a mark. Even though I had asked them to not rely on translation websites, their essays were written with vocabulary and grammar from chapters we had not yet covered. I consulted with a colleague in my department who revealed that she had also had this experience and had adapted her writing assessments by having students write their compositions in class with dictionaries and no access to the internet. I used this format for the first draft of the last composition and also brought in snacks and drinks to give it more of a writing workshop atmosphere. The students adapted to this way of writing very well and I will be using this approach for written compositions from now on.

The course is now over and all that remains is the writing of the final exam. Reflecting on how the textbook has changed its focus away from grammar to more cultural anecdotes with not as much practice given to using the grammar and vocabulary presented, I will be going back to the basics with the next offering of the course to ensure that students not only learn the vocab but then also know how to use the vocab to create context by writing and speaking in complete sentences (Folse, 2004).

Photo by Thomas Martinsen on Unsplash

One thought on “Patch Twenty Eight – Going Back to Basics”