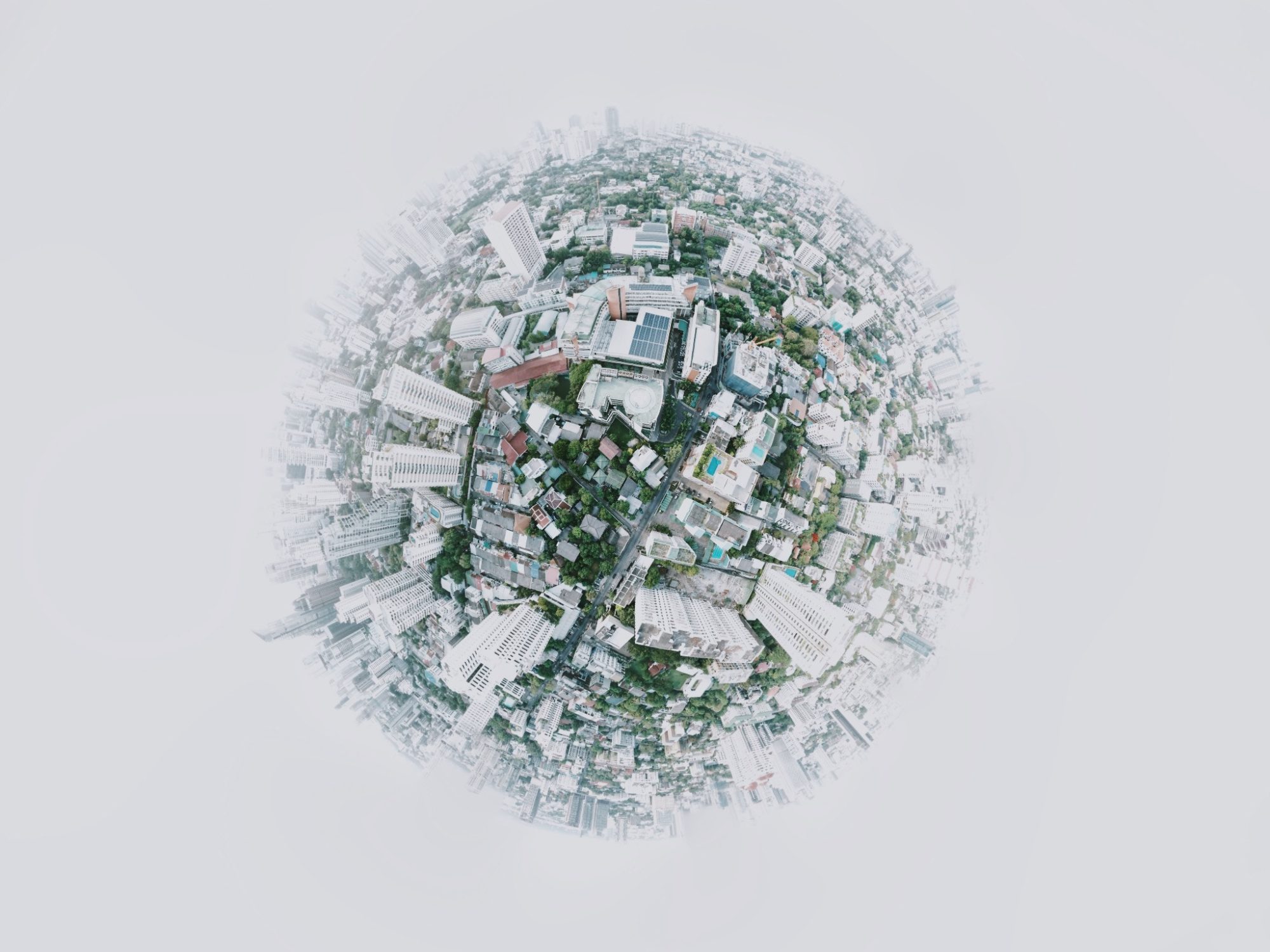 Guest author Dr. Kathleen Sheppard is is an alumna of the History of Science Department at OU and is now an associate professor of history and political science at Missouri Science & Technology. She was awarded 2019 Woman of the Year at MST “in recognition of her efforts to improve the campus environment for women and minorities.” This post was edited from a tweet thread by Dr. Sheppard and John Stewart.

I’ve just come to the end of another semester of engaging students with a Wikipedia assignment at Missouri S&T’s College of Arts, Sciences, and Business in history of science, which means another tweet thread about this super fun project.

The end of another semester of engaging students with @WikiEducation at @MissouriSandT @sandtcasb in #HistSCI means another tweet thread about this super fun project.
49 students, 32 articles, 40K words added, +285K views so far. I love their work! Take a look!

Students found out how difficult it is to find reliable sources on women in science! This didn’t stop them, though. They pushed through and learned some new research skills.

Annie Maunder’s page is one product.

Tycho’s sister, Sophia Brahe, was another article that needed work. The women who worked on this one had to find all sources on Tycho then sift through for the 2-3 pages about Sophia. Thank goodness for good librarians at S&T who were patient and helpful!

Geologist Charlotte Murchison was yet another project where sources were hard to find and students needed help to get there. They started to realize that women are notable–so where the heck are they??

#NobelPrize Laureate Irene Joliot-Curie is still a C-class article that needed work. So students expanded it quite a bit! They knew about her mother and father, but wondered what Joliot-Curie did and why she’s not more well-known to people.

An astronaut! @NASAhistory @NASA_Astronauts Janice E. Voss did not have much on her page, despite having flown in space FIVE TIMES. @PurdueAlumniand @MIT alum. Students found her work fascinating and pushed NASA to fix their broken links about her.

Start-class article (not for long) about American #astronomer Elisabeth Bardwell. Mount Holyoke alum and taught there for 33 years.

Eugenicist Gertrude Davenport was hard to figure out–there’s a lot about Charles, her husband, but not very much about her. What was available was often contradictory. She is clearly #notable. Two groups worked on this one.

Still not done with #WomeninSTEM for #wikipedia. To start, this one about Women in NASA focuses on NASA History but was only a paragraph or two. Students did a good job separating topics and getting it ready for a major overhaul. They also went to other pages and linked back to this one to keep it from being an orphan page.

Final one for #WomeninSTEM About Rachel Carson‘s first book. Under the Sea Wind. Talk about hard to find! It was really fun to see these students find those precious few words about the book, look for context, and work it into this.

A quick note on #notability in #Wikipedia: we discussed how and why pages on women are not as common on this site. Students were shocked, dismayed, and disappointed. Most of my students are white men. They’re ready to shift the conversation. Let’s all work together to do it!

I believe Raw Material is the article with the most views so far. They reorganized and expanded. I learned a lot with this one!

The British Science Association might like to see what their page looks like now. A lot of source finding and reorganization here. Also additions to history part and their impact on electrical standards.

This one on brake pads garnered a lot of Tommy Boy jokes (on my end…) but they did a great job. Thanks to Lee Vinsel, Eileen Clancy and others for helping with sources on this one! Also, again, librarians are the BEST.

History of neuroscience was also one I learned a lot from. The students did too. They had to think a LOT about what to put in or leave out, due to time and scope. This isn’t an easy task, especially when you’re passionate about a topic.

Biomedical sciences are another broad topic, but the students chose to outline some of the history of development here. In the end, only one student worked on it, but it turned out well-organized with some good additions.

What is a gyrocompass, you ask? Well, here! Elmer Sperry invented them–you get some science, some biography, my fave combo! This one used a lot of obituaries as sources. These were good finds!

One pair chose the Maragheh observatory and we all learned a ton about source finding and the site itself today. They found amazing images on the #wikimedia commons of the site that just weren’t on the page.

One of my favorite random choices was the Icebox. Two groups worked on this one, too, and they did a really good job! Adding images, history, and learning how to work with others online was crucial. Did your grandparents have one of these?

The chemical revolution was another broad topic, but students expanded this to include more than just Lavoisier. They added images and more info. One student read French, so that helped!

Carl Josef Bayer–not that Bayer–was tough to find, too. A lot of information in German, but since no one had German, we worked with the English sources. They went into a lot of the #BayerProcess here.

Antibiotics are in the news a lot right now, which leads to lots of views for the history of penicillin. This group focused on the manufacturing history of the drug. Interesting work!

Another #astronomer here: Jacobus Kapteyn. Students focused on his structure of the universe and I learned a lot about someone I never had heard of before!

John Napier is the final article. Oklahoma’s own Brent Purkaple knows all about Napier’s bones and we all love slide rules thanks to logarithms, but there’s not much out there on the discoverer of these things. A couple of books, not much about his early life.

Phew! They worked hard, all semester. @WikiEducation helps split the assignment up into manageable chunks and students loved that. I gave no exams this semester. But students were still thoroughly #engaged with the material. They learned a lot of information, sure.

More importantly, for me as an instructor, they learned some skills. Research methods, including searching for and finding sources. Critically thinking about sources and stuff they read. Distilling information and writing about it in a clear and well-organized way. These skills will translate for all students much more than shoving a ton of information in their brains will. We want them to be good employees (ROI!!!!!), but also good, functional members of society who can think for themselves and know BS when they see it.

I’m so proud of all of them. They worked hard, asked good questions, and, by most accounts, enjoyed the project as a whole. I had fun too! I got to share my research tips and tricks because I know a lot of them. I’m going to keep this up until students simply aren’t engaged anymore. If you’re curious about doing this yourself in your class, here are a couple of links:

John Stewart has been helping faculty at OU integrate Wikipedia Education into their classes for several years now and he’s always happy to work with new classes. I’m also happy to chat with anyone! It’s super fun and adds a lot of value to a problematic site. (They know it–that’s why they support this work!)

It's SO fun. @WikiEducation has it all set up as a system–assignment break down, training, etc. Start at https://t.co/0jJrxMqNic to see options. You can edit, write new articles, add images… @JohnStewartPhD in OUs office of digital learning is my go-to. He's closer to you. 🙂

Photo by Joshua Rawson-Harris on Unsplash