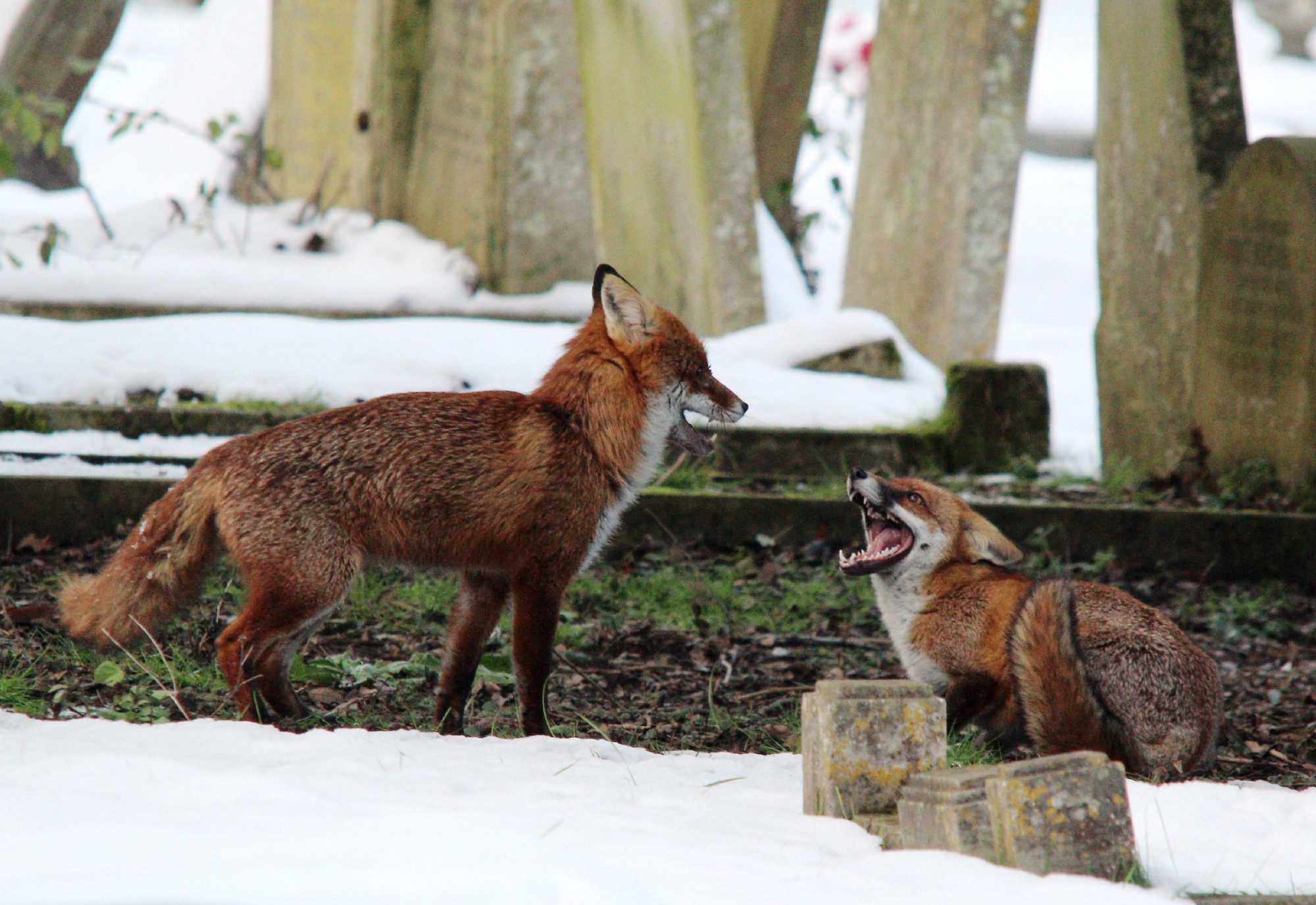 Promoting Disagreement: How to Debate and Not Die

Promoting disagreement may seem like a strange topic because disagreement is often associated with rudeness or awkwardness in social settings. If this was your first thought, you’d be absolutely right. Socially, it’s not always the best idea to disagree. For example, if David sends a long email about his dog’s death and how it has been affecting him, your condemnation of his modern, emotionally-involved, toxic relationship with an animal might be better saved for another time. However, despite the potential difficulties that come along with disagreement, it is essential in a classroom setting for intellectual engagement and development.

A moral aversion towards disagreement, I imagine, may arise in part from the current notion of diversity. By creating an inclusive and respectful classroom, one may assume that inclusion infers agreement and respect denotes compliance. Diversity is good as a motive for completely and unconditionally accepting other persons, but not as a motive for agreeing with their perspective. In other words, kindness is universal but not correctness.

This is especially important in a democracy: we should acknowledge that ideological difference defines the processes of government. It’s pretty much all that happens in our House of Commons. Thus, it is vital that students develop a rational basis for their ideas, beliefs, and values. Moreover, this is a good way to create engagement in the class. In my experience, students are far more engaged when their perspective becomes public and part of the learning process. When students are formulating their position and addressing the class, much more is going on upstairs than when a student is memorizing concepts. Additionally, according to Ebbinghaus’ Forgetting Curve, if persons don’t use what they’ve learned within an hour they will forget approximately half of it. In other words, it’s also just a great way to apply what has been learned. With this in mind, here are a few tips that have helped me to engage students with debates.

Different arguments are various pathways directed towards a similar conclusion…or so one may hope. It is the thinker’s task to explore the different paths and figure out which ones actually prove their point and which ones do not. An argument can be good or bad, but that decision should not be made based on one’s position entering the debate. Bad arguments should be viewed as bad, even if one agrees with the conclusion. In other words, there is a big difference between agreeing with the conclusion and critiquing the argument. It is far better to identify which arguments are misleading and wrong than continue thinking they are all just as good. This will strengthen a position, rather than weaken it.

For example, while teaching Critical Thinking, there is an opportunity to engage with an argument for the existence of God. However, I make it clear that those who may believe in God should not take the critique as an attack on their religion. In fact, the onus lies more heavily on the religious person to find a good rational basis for their belief, which may involve taking apart flawed arguments that don’t guarantee the conclusion. As such, it is good to let students know there is something at stake when critiquing arguments, but that nobody’s entire understanding of the world lives or dies according to a single argument (at least not most of the time).

Sometimes it can be beneficial to frame arguments or scenarios simply for students, so on-the-spot debates become possible. As such, providing a very clear A vs. B set-up may be practical; however, at all costs avoid simplified or polarized conclusions.

For example, when teaching Environmental Issues in Industry, I often discuss industrial projects that would have obvious economical benefits to corporations and citizens, but would also guarantee some form of environmental degradation. The debates have often come down to either being employed and feeding one’s family or preventing long term environmental damage. Putting bread on the table is a much more immediate benefit, especially when trying to define potential environmental consequences, which may not be obvious or clear prior to the damage being done. Nevertheless, I don’t think a healthy ending to the debate should be “One must feed their family and destroy the earth”. Or, alternatively, “One must save the earth and starve their family.” This kind of caged-in either/or thinking does not further the conversation or allow the complexity of the situation to enter the debate. It’s up to us, as teachers, to problematize the issue and steer the debate away from this kind of oversimplified conclusion. What about new industry incentives? What about correlations between forms of pollution and forms of cancer, i.e. satiation vs. disease? Has an unapproved industrial project ever directly caused a family to starve? In other words, opening new avenues in the debate may dispel apparent contradictions that would otherwise crystalize an us-versus-them understanding of the issue. It’d be a tragedy if students left the class declaring, “them environmentalists just don’t get it!” or “them family-feeders just don’t get it!” Both are good and both may be possible.

Even though not every one of us has a living room full of stacked newspapers, clothing that doesn’t fit, and a box of broken picture frames, we all have a small person living inside of us that collects and guards what each one of us considers true and real. This person and the emotional instability they cause must perish! No one likes to think that the ideas they hold to be true might be false, but that may be the case. If one were to track every single piece of knowledge that they’ve acquired throughout their life and the many varying pathways of those “facts” that have reached an individual, by means of books, teachers, Uncle Rick, advertisements or product descriptions, it will likely be the case that very few have been tested or otherwise rationally scrutinized, and yet how deeply we love our collection of empty shampoo bottles, because, who knows, we might need one someday.

Don’t get me wrong. I’m not advocating for the transformation of each person into a robotic, emotionless knowledge receptible. Knowledge is incredible and should be highly valued; however, if the value and one’s emotional connections to knowledge become more substantial than the knowledge itself, then that little truth hoarder has won, and the individual becomes complacent to whatever senseless information has been collected and protected.

With every bit of esteem one has for their knowledge, there should also be a safe intellectual disinterest and humility for learning. This is hard. We’ve all met that person who weaponizes knowledge to boast their superiority: “how could you not know that!? Is that what you actually think?” There are many different experiences that would cause someone to guard themselves against being perceived as ignorant or admitting an error in thinking. However, as a teacher, by nurturing a sense of curiosity and one’s own ongoing learning, I believe I can begin chipping away at the calcified fear that’s prevented honest and open-minded discussion. It may be uncomfortable but admitting one’s own mistakes and struggles is a great way to set the tone in a classroom where debates will happen. Hopefully, as a result, being wrong may seem a little less terrifying and disagreement may be an opportunity for learning rather than humiliation. After all, when does one learn more: when they get the right answer or the wrong answer?